Minutes from March 12, 2014 Administrative Meeting will be posted shortly
About ASHL

The ASHL works in cooperation with the Alabama Aging Network, including the Alabama Department of Senior Services and the Area Agencies on Aging.

To inform Alabamians about senior needs and issues of concern to the senior citizens by drafting resolutions, participating in committee work, debating, and advocating legislation.  Needs of the aging population are addressed in resolutions provided to the Alabama State Legislature and to the Governor for appropriate action.

Our purpose is contained in the joint resolution of the Alabama Legislature which states that the Alabama Silver Haired Legislature is comprised of persons age sixty and over who are elected from districts.

During their term of office representatives of the ASHL are educated in many aspects of the legislative process through participation in bill drafting, committee work, testifying and debate on vital issues of concern to the elderly in Alabama.

At the urging of the Alabama Gerontological Society, The Alabama Legislature established the Silver-Haired Legislature August 8, 1991, by Joint Resolution S.J.R. 101.  Governor Hunt signed it into law as PL 91-727.  ASHL elections were first held in 1993 with the first ASHL Legislative Session the same year. 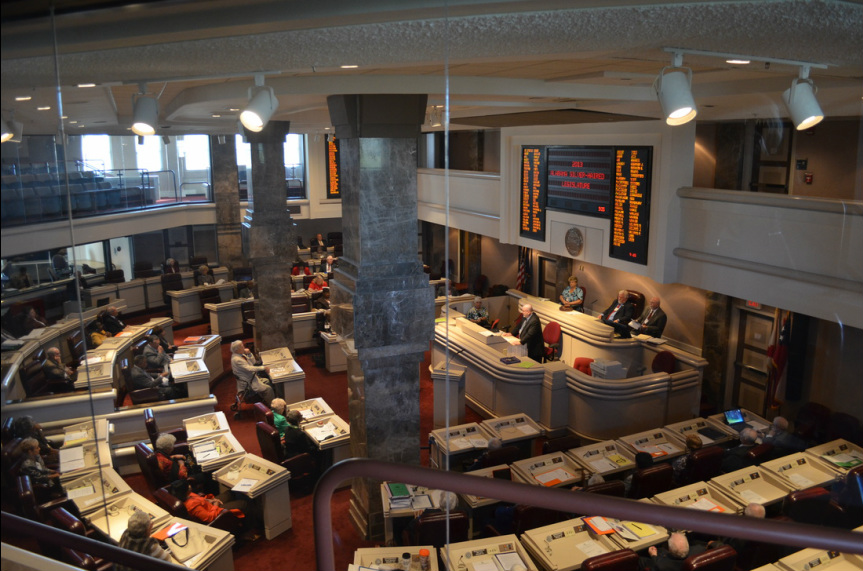